Amazing Value in Summit!! This stunning home, at 97 Maple Street in Summit, is now asking $1,449,000! In an incredible Summit, location, you can walk just 2 short blocks to downtown Summit & the 40 minute midtown direct train to Penn Station, as well as the top ranked schools, Summit Farmer’s Market & the library. The location is perfect, and you will fall in love with the moldings and stunning architectural details of the home. It has been immaculately kept by the owners, and has terrific natural light from oversized windows, as well as breathtaking stained & leaded glass windows. A must see near downtown Summit! Call me at 201-306-1357 for more details!

Bloomberg ranked the top 200 cities in the United States by average household income, and Short Hills ranked 6th on the list!

New Jersey actually fared extremely well in the list, with 18 towns/cities in the top 100, an increase from 14 in 2018’s rankings.

The 18 New Jersey towns that made the top 100 are as follows: 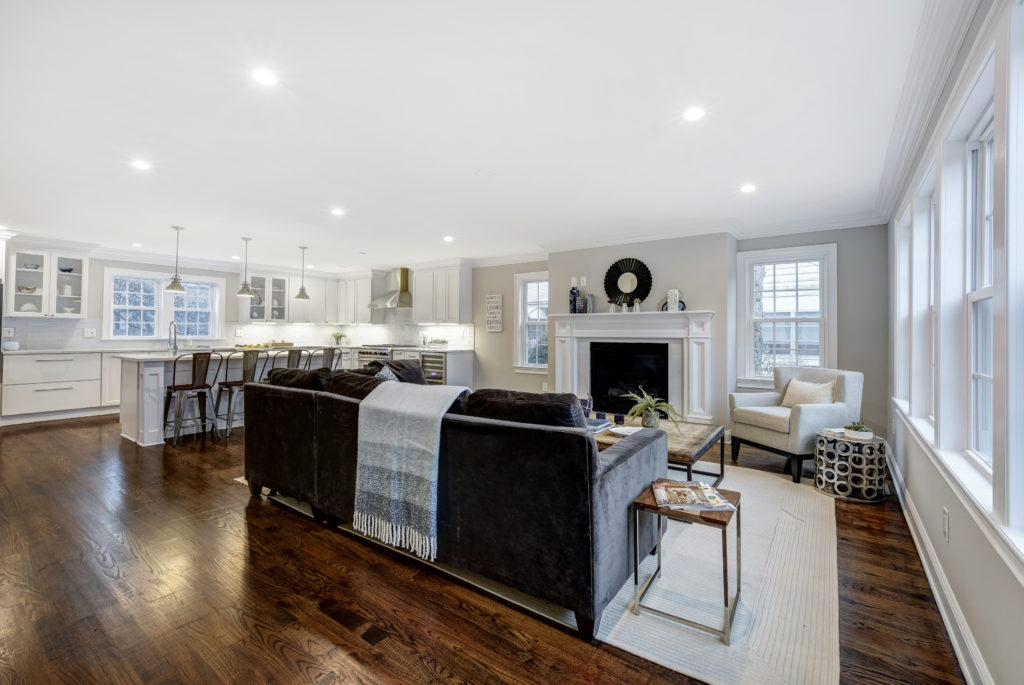 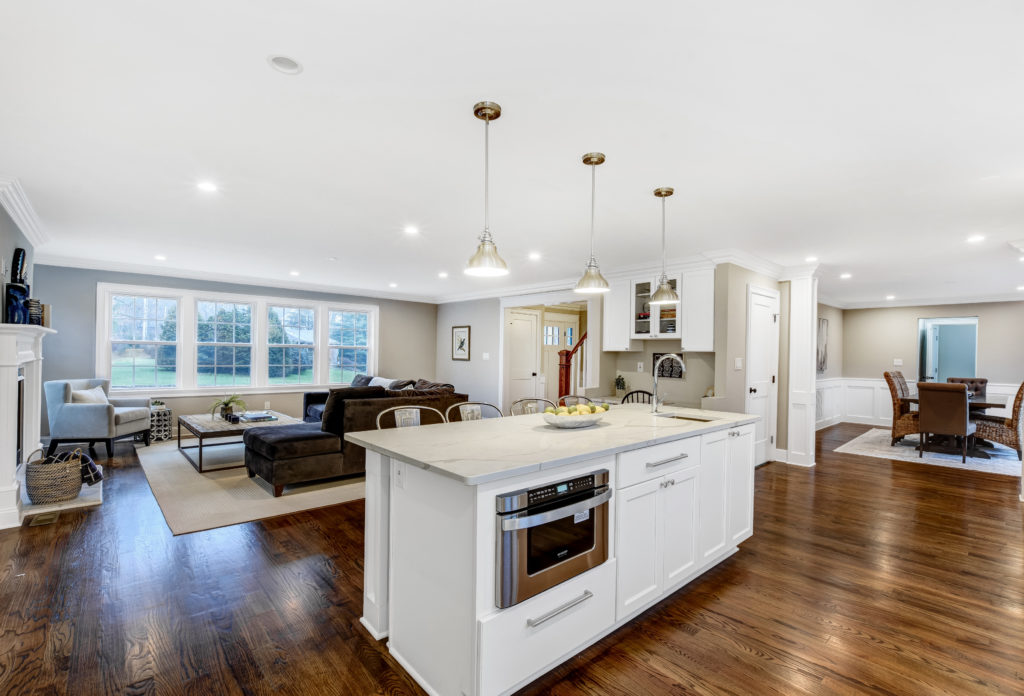 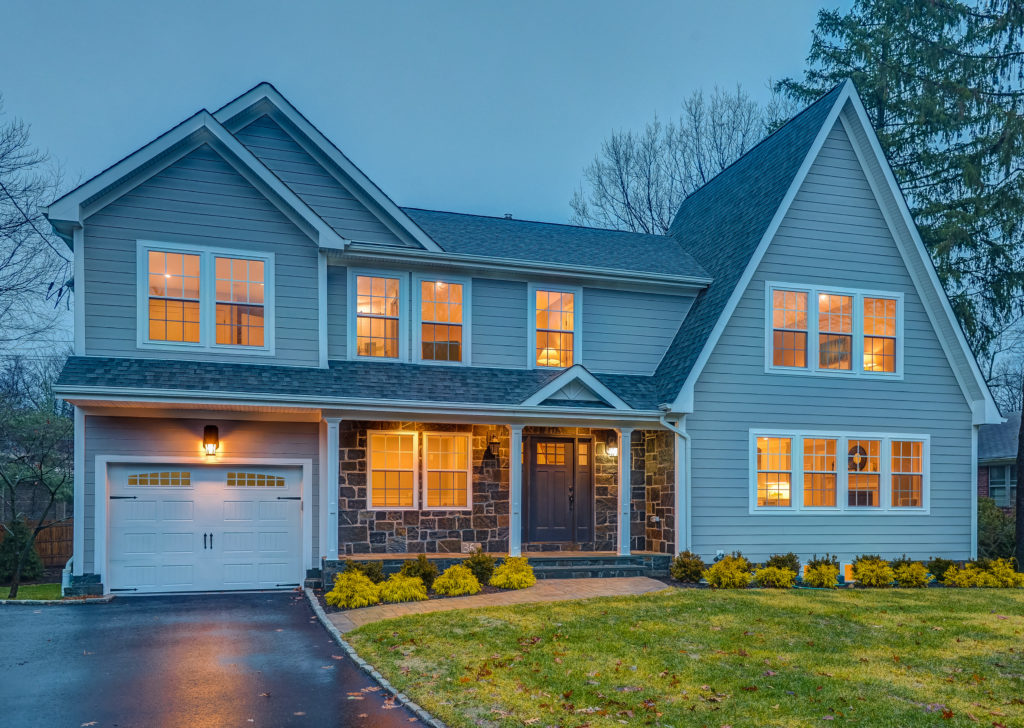 From the article:
“Similar to the ranking of the state’s best high schools, North Jersey controlled the top of the list, particularly Millburn. The Essex County community has four schools in the top 10. But there were a number of Central Jersey, South Jersey and Jersey Shore schools on the list.

Niche, a website for researching schools, said “The 2019 Best Public Elementary Schools ranking is based on rigorous analysis of key statistics and millions of reviews from students and parents using data from the U.S. Department of Education. Ranking factors include state test scores, student-teacher ratio, student diversity, teacher quality, grade school ratings, and the overall quality of the school district. Read more on how this ranking was calculated.”

Here is the list of the best public elementary schools in New Jersey:

Millburn Schools Ranked #1 in the State!!! Niche.com ranked New Jersey school districts as part of their K-12 rankings for 2019, looking at data from the U.S. Department of Education as well as test scores, college data, and ratings collected from Niche users.

Data compiler Niche has ranked New Jersey’s best school districts for 2019. The rankings were released this week as part of the website’s 2019 K-12 rankings.

To arrive at the rankings, Niche looked at data from the U.S. Department of Education as well as test scores, college data, and ratings collected from Niche users. (You can read more about the methodology here.)

The top-ranked school district in New Jersey is Millburn. Niche gave Millburn an A or an A+ in all categories except for diversity and food, each of which received a B.